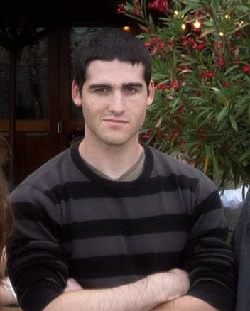 I am an IT engineer graduated from Epitech and passionate about new technologies.

I am a contributor and a reviewer of the Rust language but also participate to other opensource projects development like Servo. I am the owner of the Gtk-rs organization.

I speak french and english fluently.

My most recent projects/contributions are on github!

Working on the Rust compiler.

I first worked on Qwant maps then on the neural network to improve ads.

Working on both backend (Django + Postgresql and Postgis) and frontend (EmberJS).

I built a bot to improve the continuous integration for the projects on github.

I was working on providing a customed linux (debian) but also reinforcing softwares security and designing softwares' architecture.

Improvement of TNT and Satellite signalling data management of an operator on ASI Satellite card.

I worked in the embedded terminal department.

In this internship, I developed a database viewer, a supervision software used as an interface between a server and applications, some web applications and I also created a badge reader.

Diploma of IT management